How to Get the Maximum Impact from Your Practice Time |
<b>Warning</b>: Use of undefined constant ‘name’ - assumed '‘name’' (this will throw an Error in a future version of PHP) in <b>/home/customer/www/lincolnschoolofmusic.com/public_html/wp-content/themes/lincolnschoolofmusic2019/header.php</b> on line <b>8</b>
Lincoln School of Music
Call or Text us at (402) 570-1661

How to Get the Maximum Impact from Your Practice Time 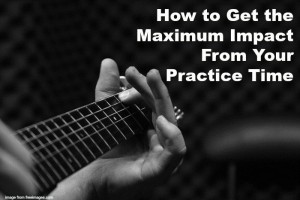 Do you find your progress on the guitar to be slow?

We all want to be better musicians, right?  We have daydreams of being the fastest, tastiest player out there, burning up the spotlight, desiring to turn people’s heads.  Maybe you dream of just feeling more “in control” of your playing.

But more often than not, these thoughts tend to remain daydreams.  It’s only with intentional goal setting will these dreams turn to reality.

Ugh. Goal setting?   Sounds boring, doesn’t it?  Only if you have boring goals.  Without an idea of what you want out of your practice time, all you will become is an average player.

Think about an airline pilot.  When the pilots get in the cockpit, do they get up in the air, look at each other and say, “Where are we going”? 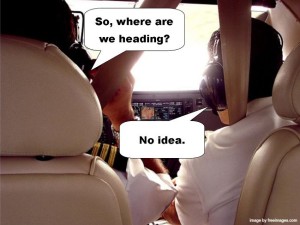 No way.  They have a detailed itinerary of where they are going, when they will leave, when they will arrive, how long it will take, how much fuel is needed for the trip, and know specifically what they will need to get there(how much fuel, storage space, flight attendants, food, etc.).

Yet, when we want to become a better player, unless we have made some intentional steps to know the specifics, we are like that hopeless pilot without a course or clue.  We need to have the same attitude the pilots have towards our own musical course.

HOW TO CREATE GOALS 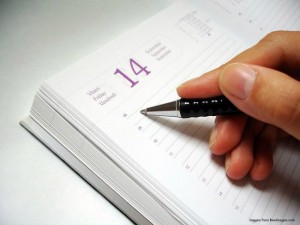 It’s good to have short-term, mid-term and long-term goals.

Short-term goals should be 30 to 60 days to accomplish.  They should also be challenging yet somewhat attainable in that allotted time.  Something as detailed as getting one beat per minute (BPM) faster on the metronome can be a worthy goal to set.

Mid-term goals can be a bit longer down the path, say, three to six months to accomplish.  Learning a song or technique confidently could be an example of a mid-term goal, depending on your abilities.

Long-term goals can be a year or longer.  These goals tend to be the “brass ring” or final destination for many players.

Things, like forming a band and playing a live show, or recording a record of original music, might be an example of a long-term goal.  These types of goals are rarely accomplished quickly and need some vision to bring them to life.

So how do you get the big goals finished?

Think of your long-term goals first.

The reason you started learning your instrument was for…what?

Don’t hold back on this goal.  If you want to be the next shred master, country superstar or American Idol, don’t let others affect your desire to achieve these goals.

For example, let’s say your long-term goal was to release a record of your material and play a live show with a band.  Now, what would need to happen to make that long-term goal?

You would need a band of musicians, a list of songs, a band name, practiced these songs with the band, etc. So, finding band members could be a short-term goal.

How would you find them?  Through school, guitar stores, church, flyers, Craigslist?  The possibilities are endless.

Next, you would need songs to play at the show.  That could be a short-term goal also, depending on if you were to play cover songs or write original music.  So this goal could easily fit as a mid-term goal if you were writing new material.

Another mid-term goal would be to practice these songs in a rehearsal space with your bandmates.  This would take some time to get the songs well-rehearsed and polished to your satisfaction. But you want to keep those goals in front of you at all times. 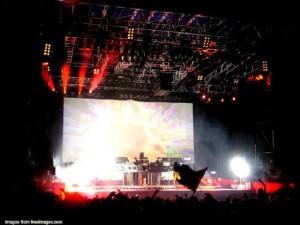 Remember to think of your end result first and work your way backward to ensure a more focused path. By writing down your musical goals and tracking them with each practice, you will achieve your results faster, remembering to stay focused intensely with the task at hand.

What strategies have worked for your practice times?